The rapid acceptance and implementation of the new LED outdoor lighting technology by homeowners in Colorado, CO has surprised even those of us in the lighting business. Early adopters of LEDs were faced with outer-worldly bluish lighting effects and longevity rates that were much, much less than advertised.

Fortunately, some lighting companies/manufacturers such as Outdoor Lighting Perspectives did not launch their own products until the issues of color rendition and bulb longevity were resolved. As an example, the two photos below are of the same house near our company’s factory in Nashville, TN. The only difference is that in one photo the fixtures all have quartz halogen bulbs installed, and in the other the same fixtures have been retrofitted to LEDs. Can you see any difference? 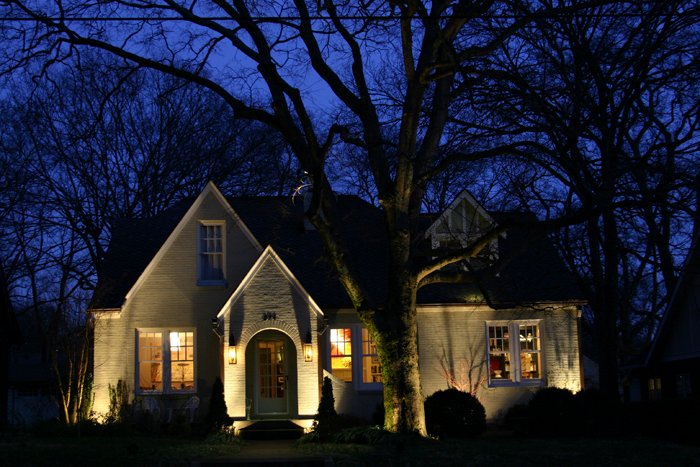 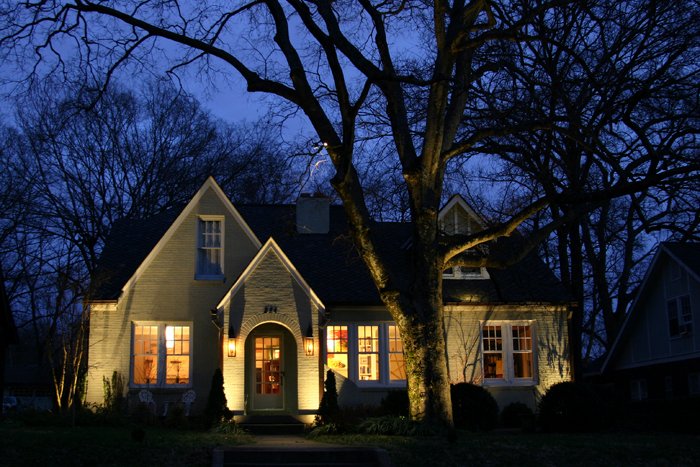 The second photo shows the landscape lighting system with LEDs installed. The LEDs actually generate more lumens per watt than the quartz halogen bulbs, and that is another reason that the photo with the LEDs appears to be brighter. As you can see, the color rendition with the LEDs is almost identical to that achieved with the halogen bulbs.

Our company’s patent-pending LEDs have an advertised life of 50,000 hours compared to the 4,000 hour life of the best quartz halogen bulbs on the market today. With an average energy savings of between 78- to 82-percent (LED versus halogen), most LED landscape lighting systems have a payback period of three years or less when compared to the standard halogen lighting installation.

The most limiting factor to LED longevity is that of heat retention, and that is why Outdoor Lighting Perspectives’ LEDs are designed for optimum heat transfer and dissipation. In our path lights, the electronics are physically separated from the LEDs, and with the PAR36 LEDs the support structure itself is a series of cooling fins. 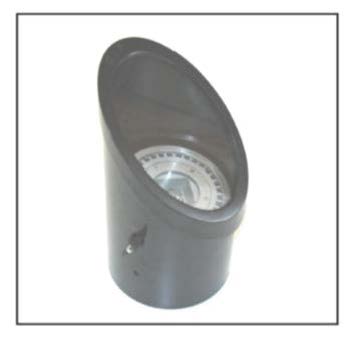 Outdoor Lighting Perspectives of Colorado can retrofit any of our low voltage lighting fixtures we installed during the last 15 years from halogen to LED, without having to replace the fixture itself. In addition, we can also retrofit any of your existing line voltage outdoor lights from incandescent to LED.