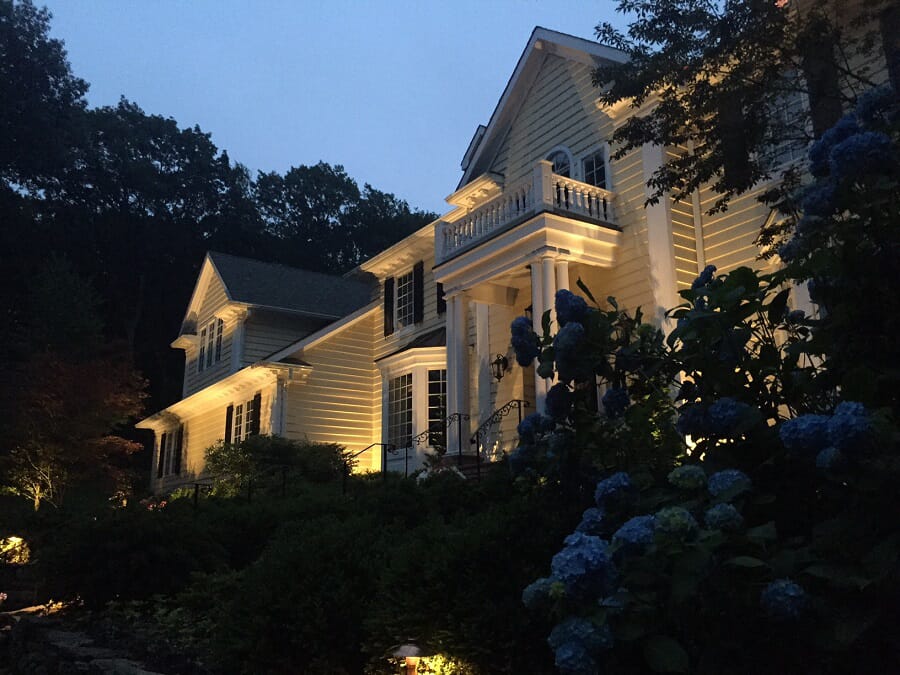 Being native to the area, living and working in Long Island we know the many reasons why it is such a desirable location to live and play! 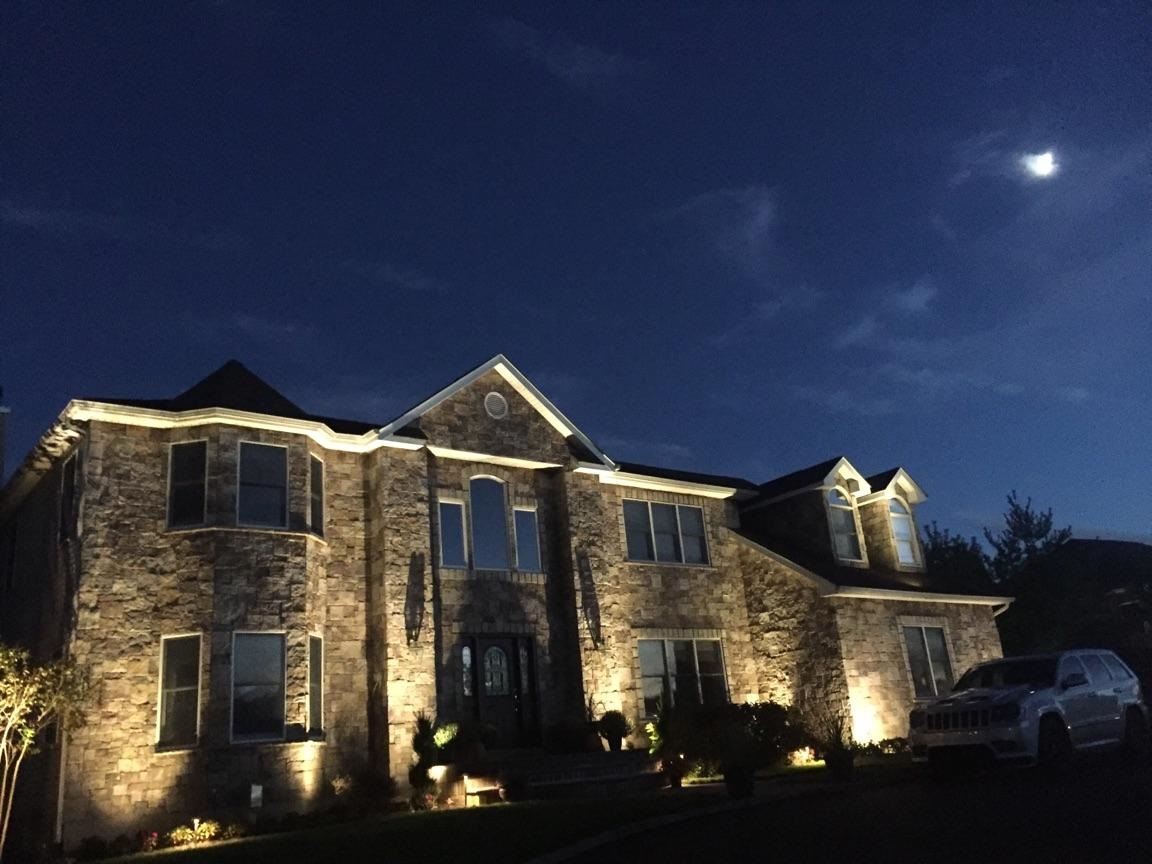 Long Island is an expansive island in southeastern New York State, stretching east from New York City. Along its Atlantic coast are Jones Beach State Park, Fire Island and Montauk Point State Park, the latter home to the late-1700s Montauk Lighthouse. On the east end, the North Fork is home to wineries and the Hamptons are towns characterized by upscale permanent and vacation homes.

The Hamptons, on eastern Long Island’s South Fork, also called the East End (of Long Island), are a group of villages and hamlets in the towns of Southampton and East Hampton, which form the South Fork of Long Island. The Hamptons as a whole, form a popular residential location, seaside resort and one of the historical summer colonies of the American Northeast. 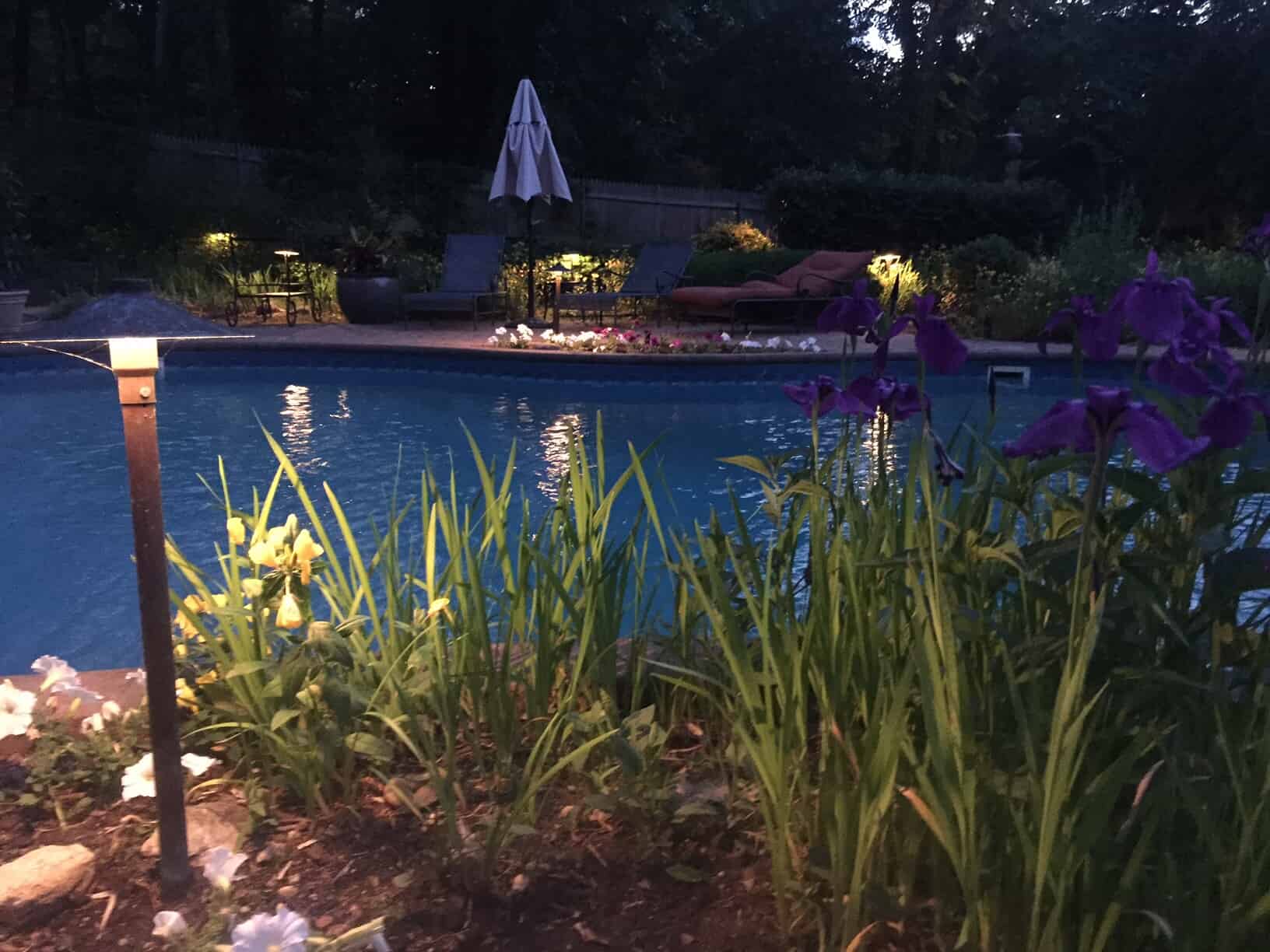 Suffolk County occupies the central and eastern part of Long Island, in the extreme east of New York State. The eastern end of the county splits into two peninsulas, known as the North Fork and the South Fork. Suffolk County is comprised of the towns of Babylon, Brook Haven, East Hampton, Huntington, Islip, Riverhead, Shelter Island, Smithtown, South Hampton and Southold, along with 33 villages. 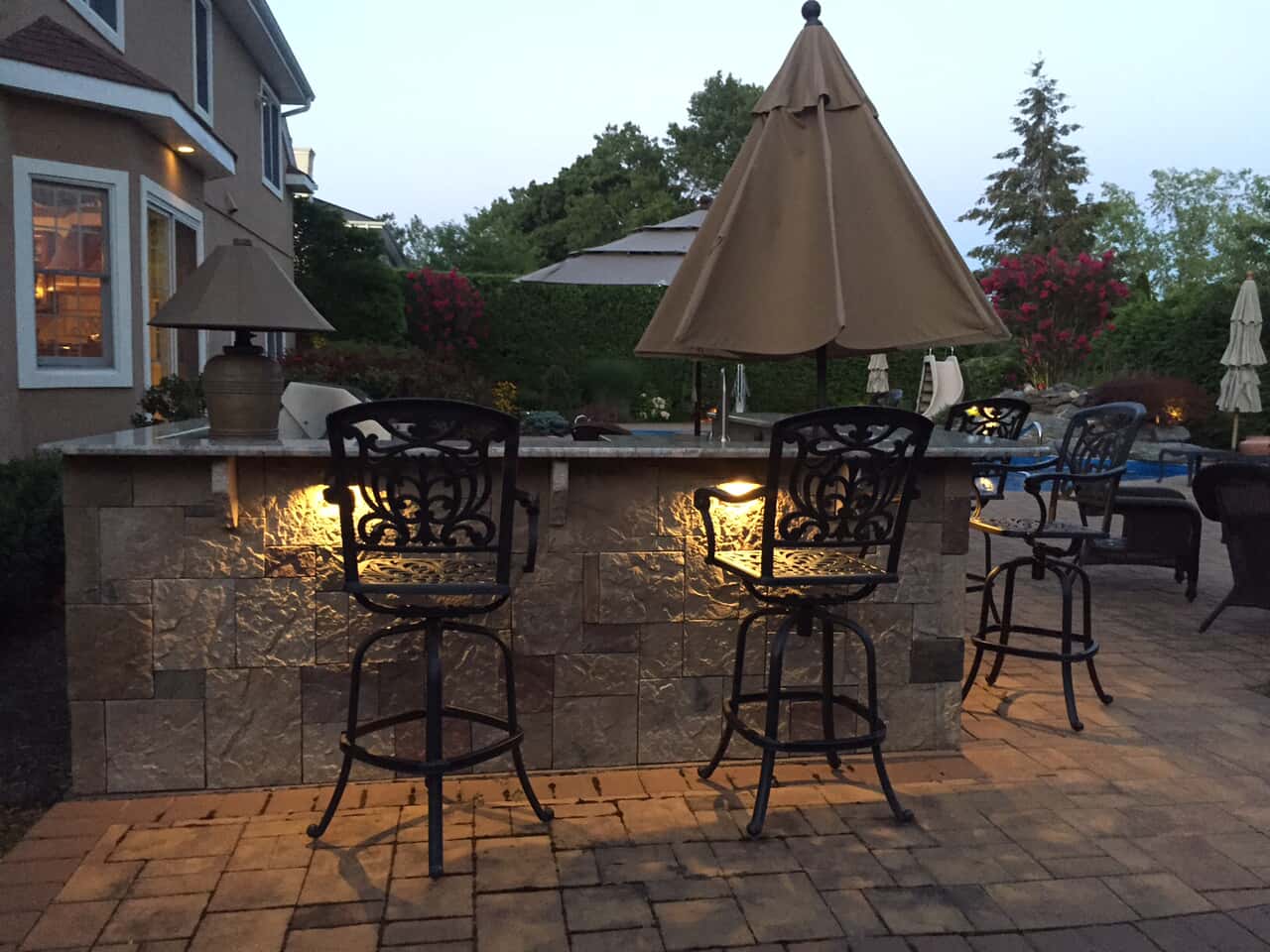 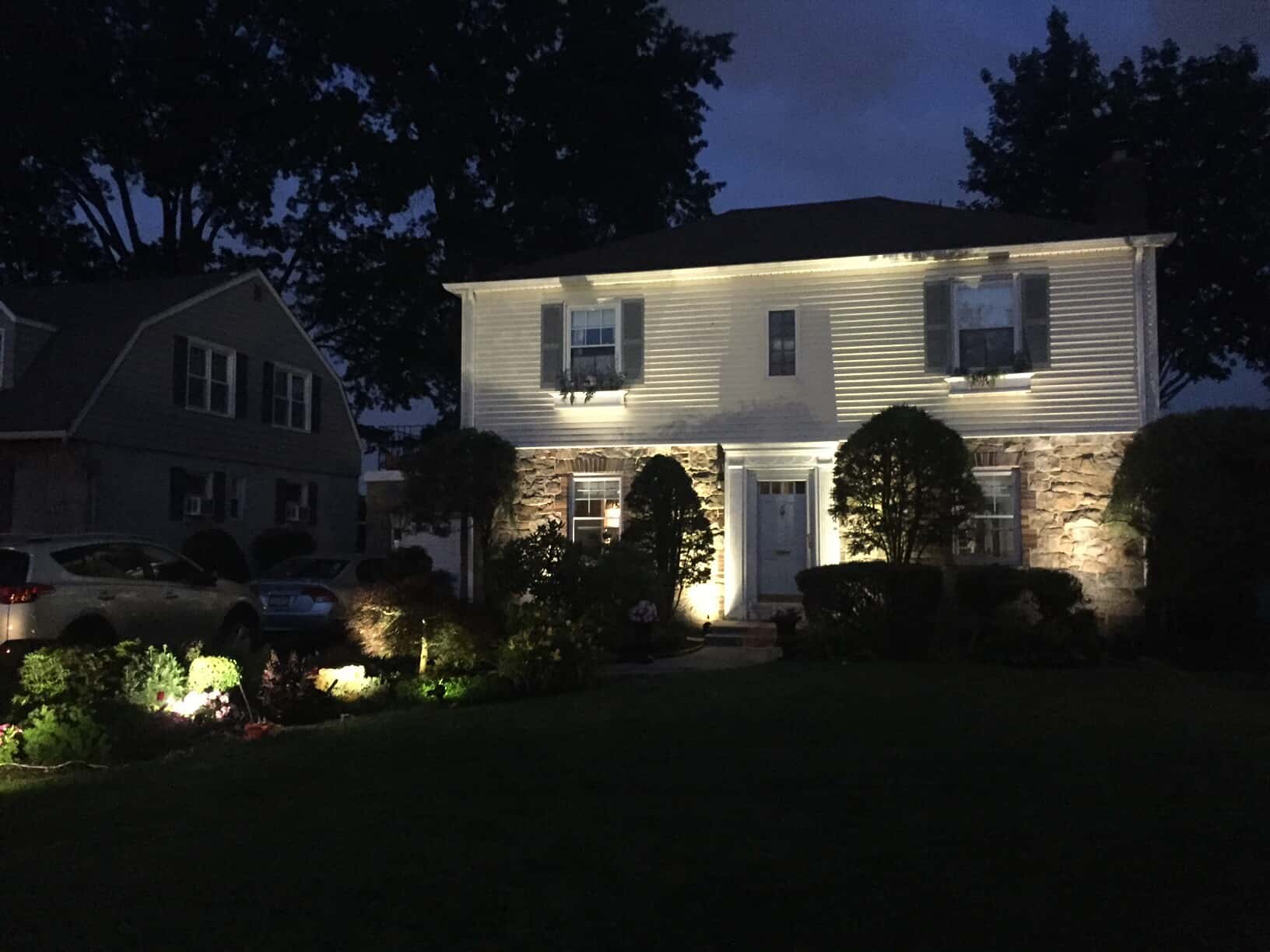 Nassau County is made up of three towns: Hempstead, North Hempstead, and Oyster Bay, and two cities, Long Beach and Glen Cove. Within the three towns reside the 64 Incorporated Villages. 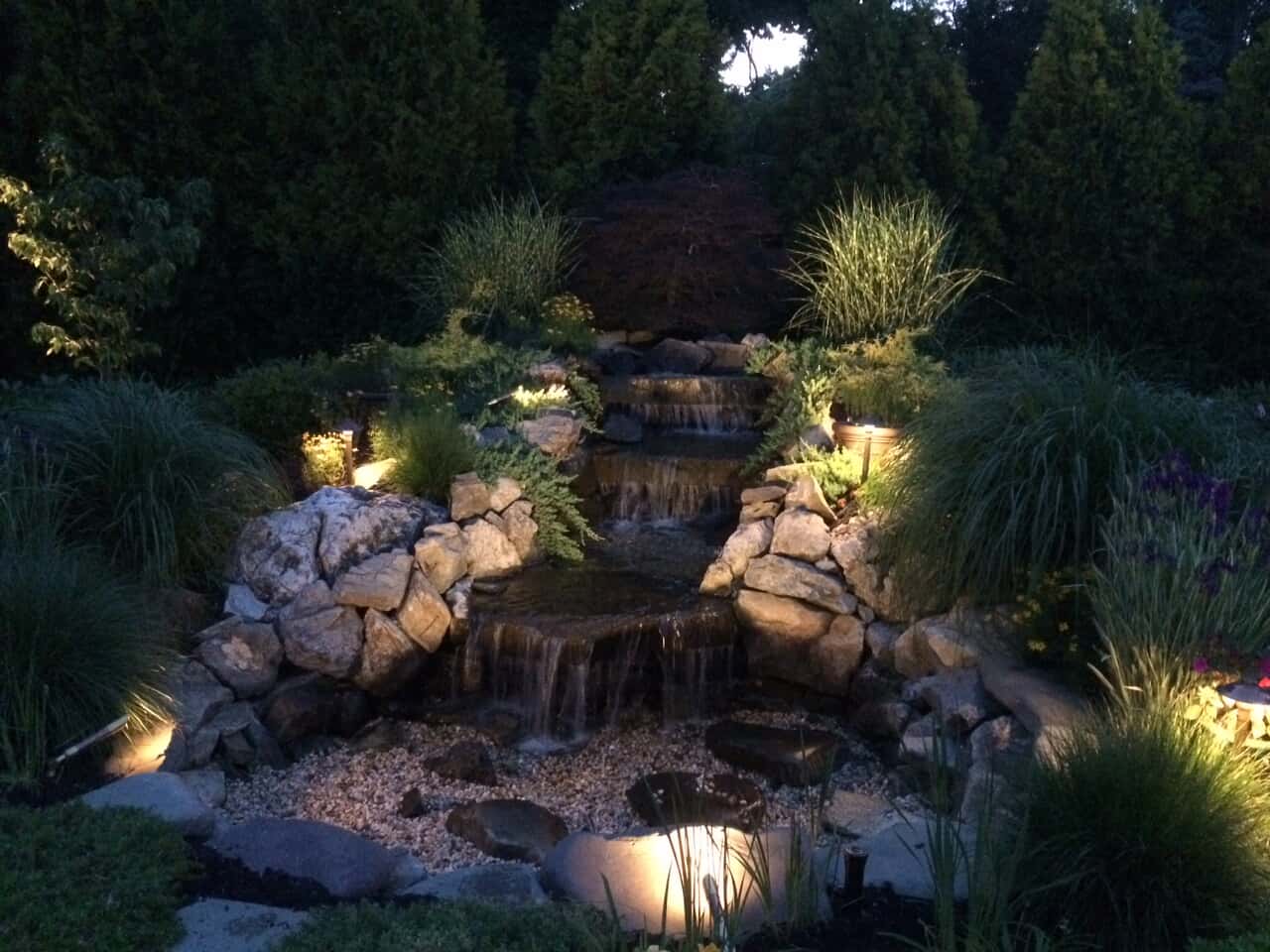