For over 30 years, we have been the Nashville area’s only choice for residential, commercial, holiday and decorative outdoor lighting — tried and true. Along with all of Nashville, Outdoor Lighting Perspectives also services a wide range of locations in the north central area of the state and throughout middle Tennessee.

As the state’s capital and county seat of Davidson County, Nashville is known far and wide as music city for being the birthplace of the Grand Ole’ Opry and Davy Crockett’s famous fiddle playing! Today, the city that sits along the Cumberland River is a crossroads of American culture, and one of the fastest-growing areas of the Upland South. 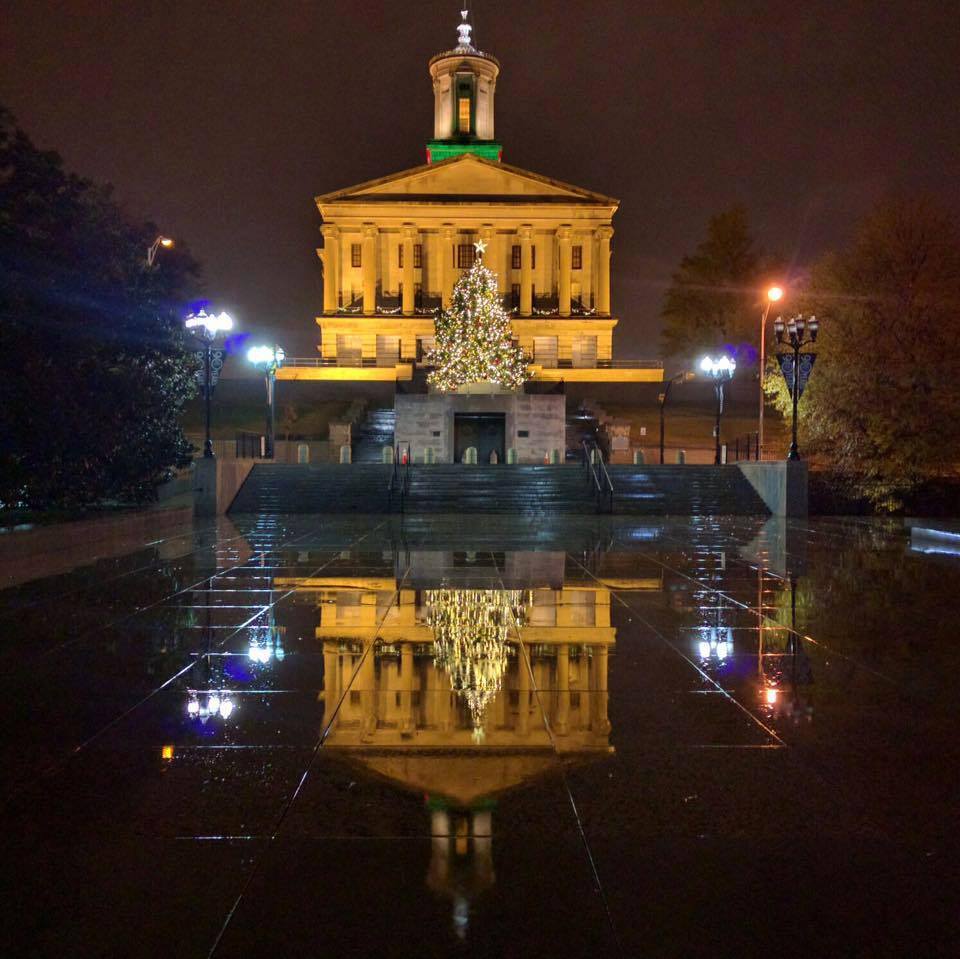 We are proud that our lighting has become part of the beautification of some of Nashville’s most elegant homes and most well-known commercial venues. From providing lighting to area’s within the Gulch, the Country Music Hall of Fame, and even lighting the Christmas tree in the capitol four years running, Nashville outdoor lighting continues to evolve with our grand city. 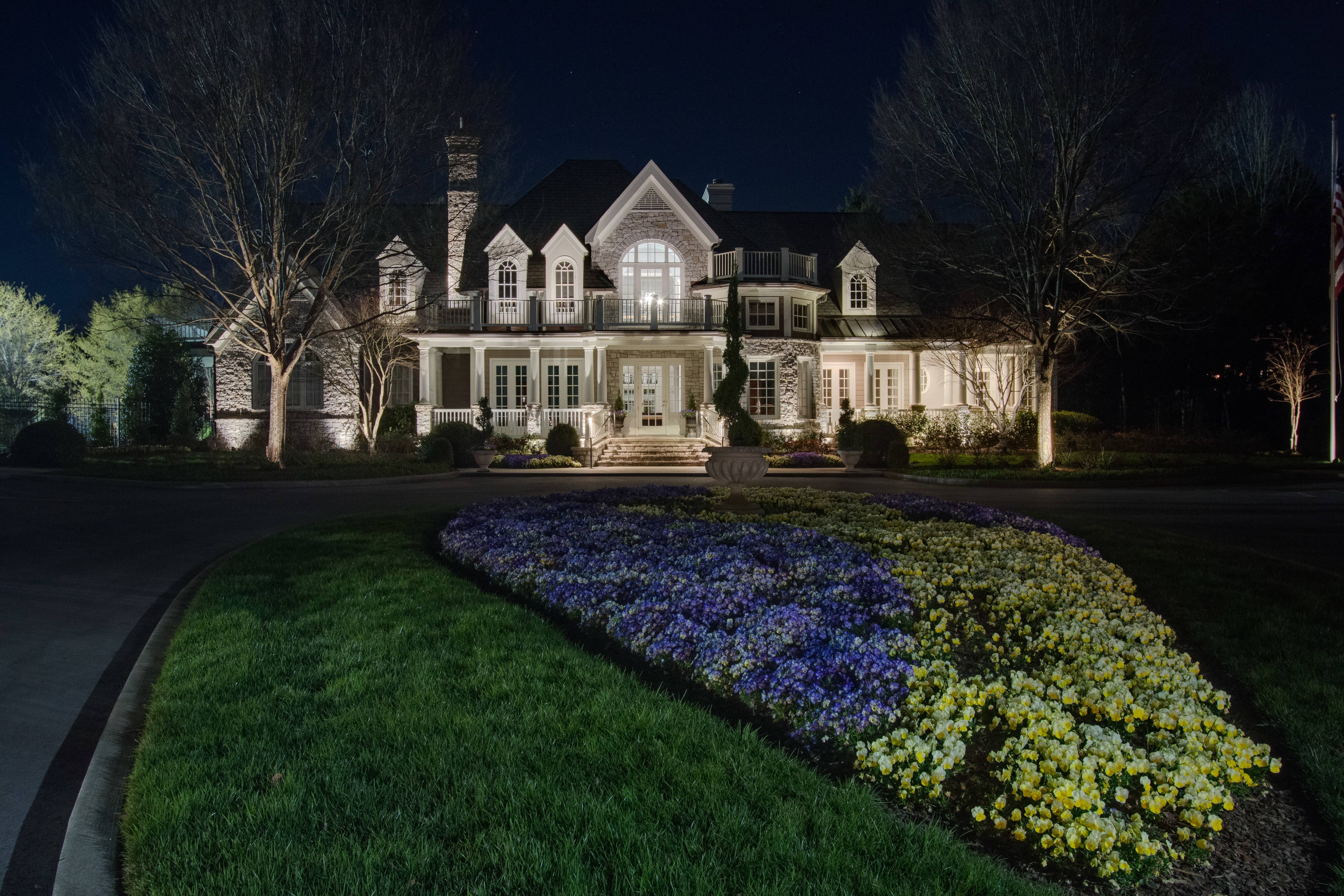 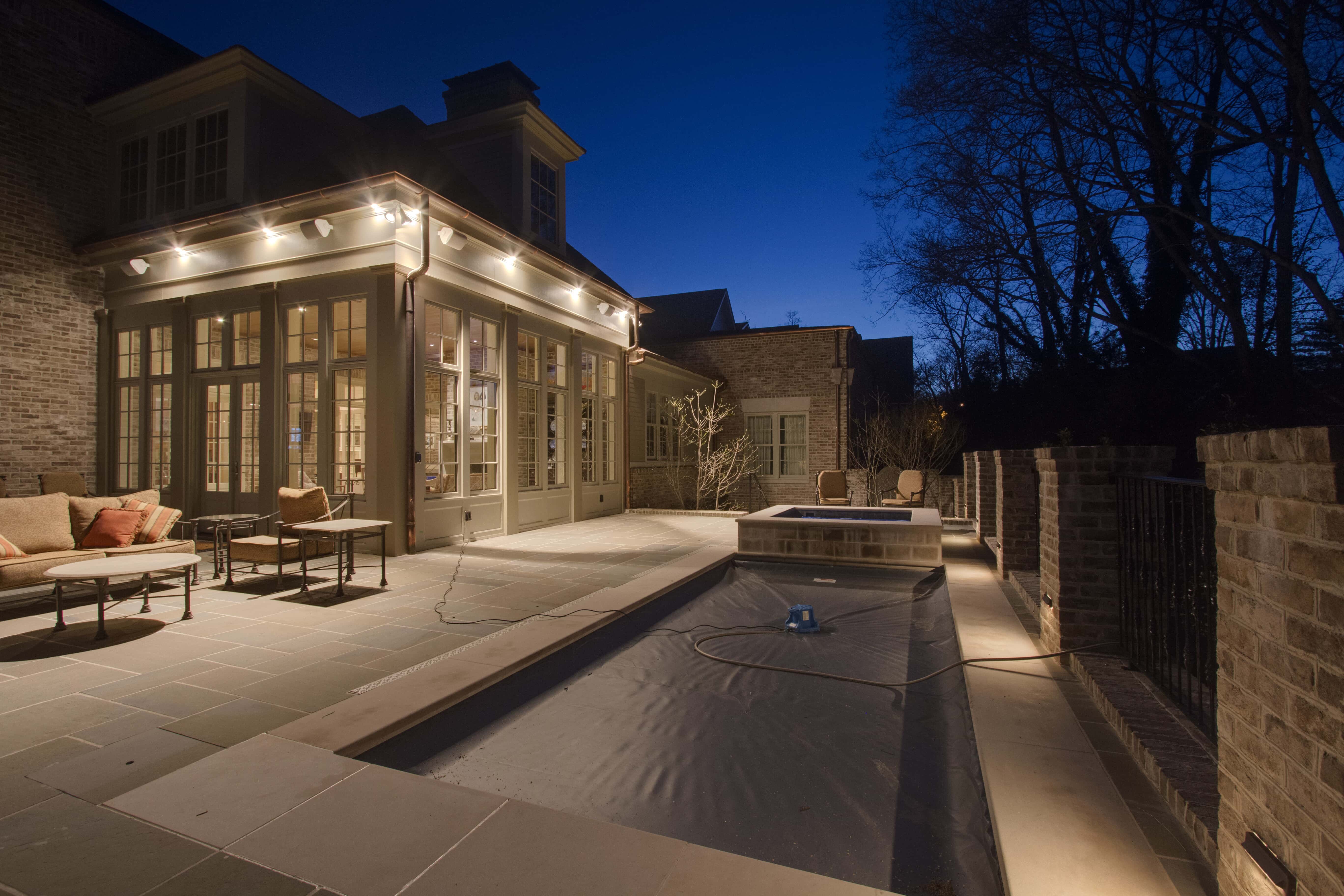 Franklin, TN just 14 miles from Nashville, is an oasis of true Southern hospitality! The town has earned recognition as an authentic, eclectic community whose locals have never met a stranger. Outdoor Lighting Perspectives of Nashville proudly services this area, from the lovingly restored period homes along the 16-block National Register district, to its abundant elegant new constructions, classic farmhouses and endearing commercial buildings.

Oak Hill is also in Davidson County and is home to the governer’s mansion. The City of Oak Hill is a hidden jewel just south of downtown Nashville. The City encompasses eight square miles with one of the draws being the abundance of tree-filled landscapes. 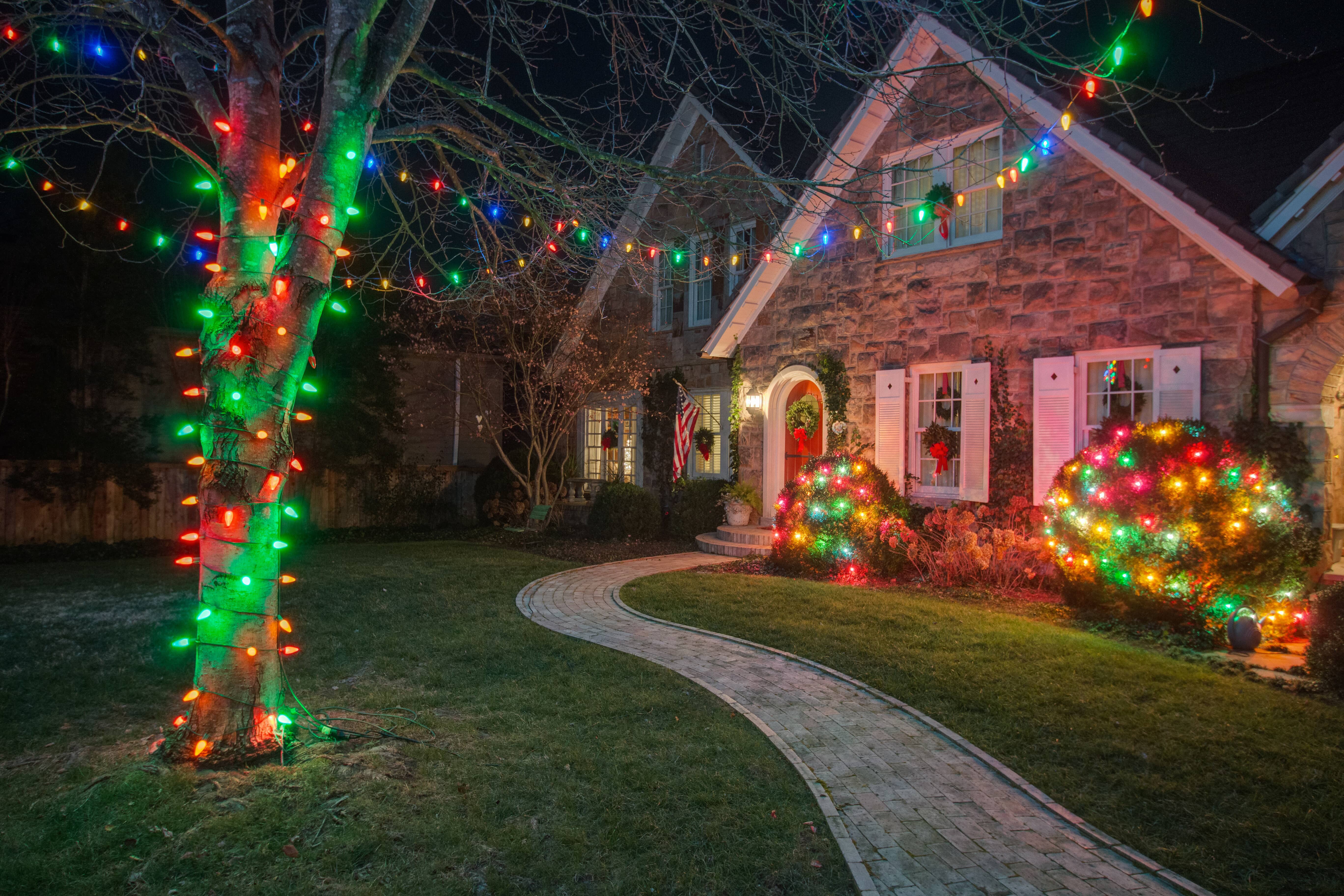 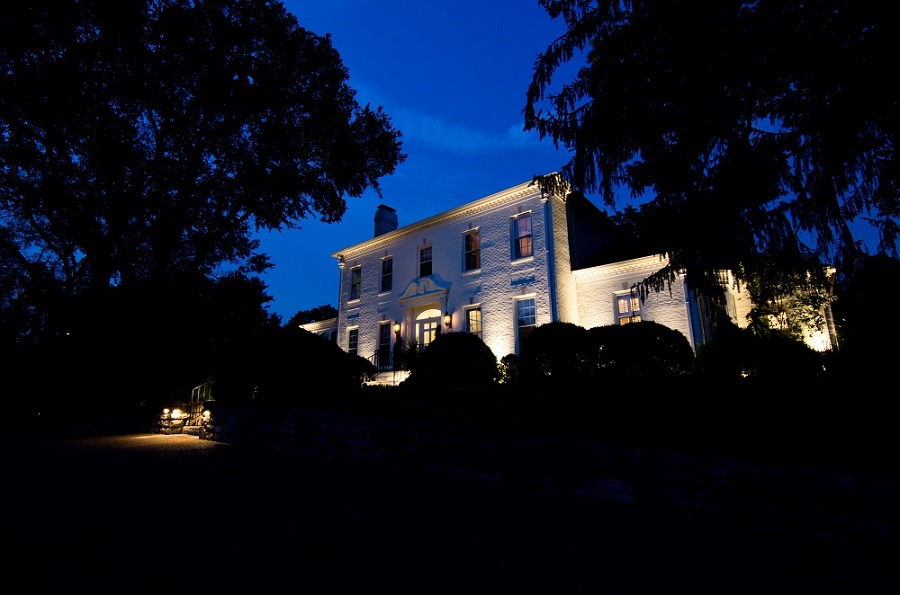 Located in Davidson County, TN, Belle Meade is rich in history, hospitality and horses.The area that encompasses Belle Mead has stood witness to centuries of human history. Native tribes used the woodlands and meadows as a place to hunt wild game. Over time a trail developed through the land that was eventually known as the old Natchez road by European settlers.

Ancient tribes had used the trail as a trade route throughout the Southeast and newly arrived settlers did the same in the 18th and 19th centuries. Today Belle Meade is one of the most desired places to live in all of Nashville!

Brentwood located in both Williamson County and Davidson County, Tennessee is considered a peaceful suburb of Nashville. Brentwood is known for its rolling hills, stunning home architecture and landscapes. Outdoor Lighting Perspectives is honored to service Brentwood and do our part in making this already beautiful area even moreso in the evening! 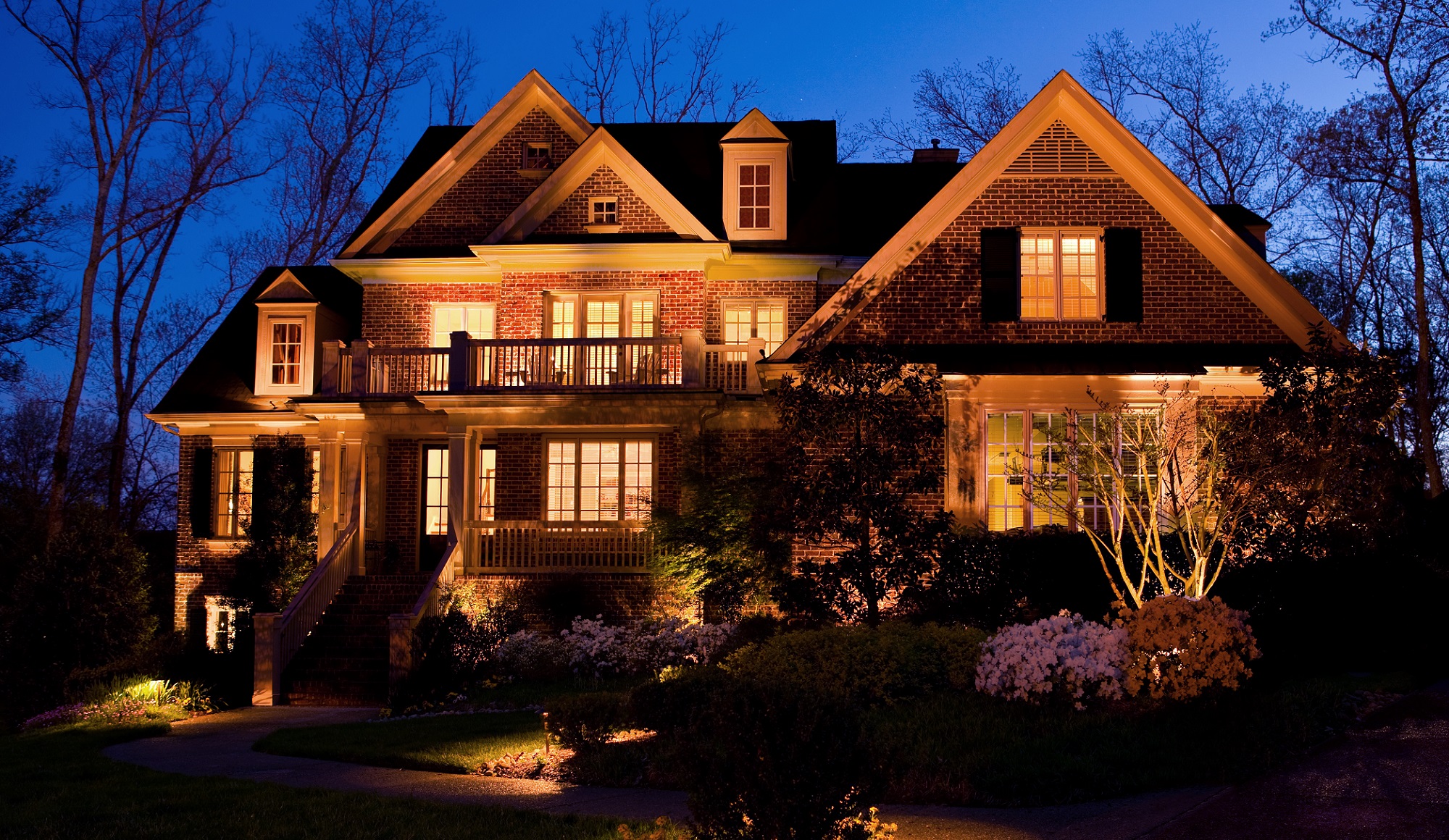 Forest Hills is in Davidson County, TN, and has been a desirable place to live for thousands of years. From the city website, historically early Inhabitants may have enjoyed hunting and camping in the forested hills as long as 12,000 years ago. The area remained popular through the Woodland period, and by the late Mississippian period the area was home to an established thriving village in the 1400s. 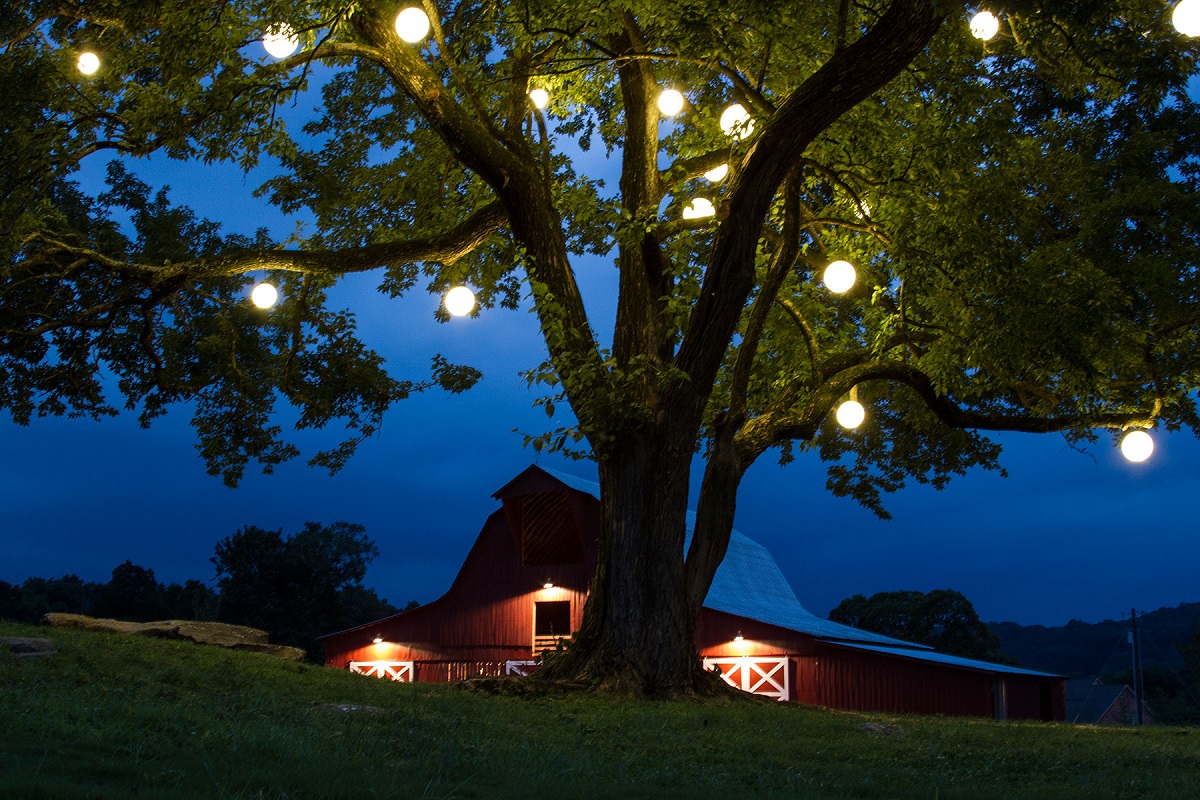 Shifting to more modern times, the City of Forest Hills emerged in 1957 from the suburbs located between Belle Meade and Oak Hill. But it did not arrive without controversy. The first efforts to form a city began in 1956 in a desire to control zoning and resist annexation to Nashville. An election was held in November 1956 to incorporate the area as the City of Harpeth Hills.

Area residents defeated the plan by a mere three votes. Proponents altered the boundaries of the plan to exclude opponents of the issue and renamed it Forest Hills; the new plan was approved seven weeks later. Forest Hills was officially incorporated February 15, 1957. 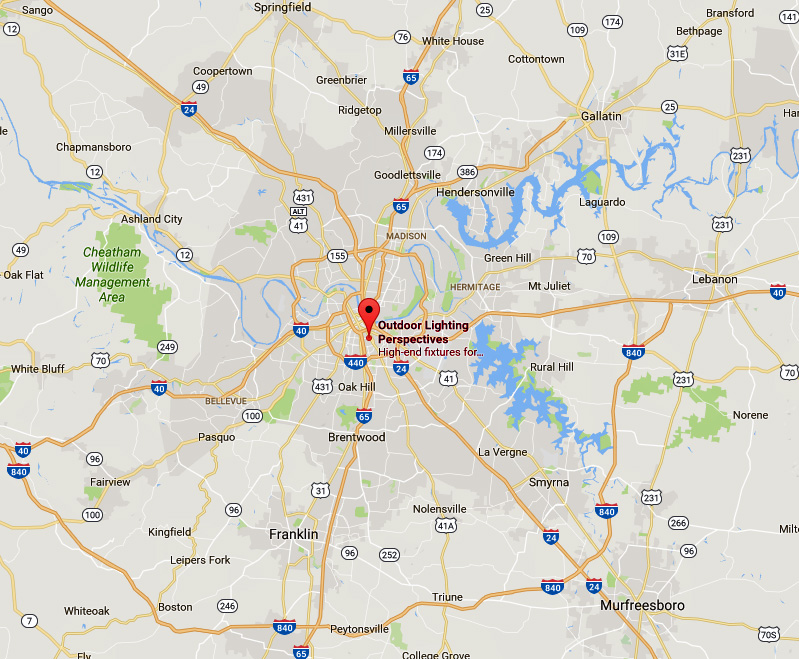 Click map to be forwarded to our Google places listing and directions to our showroom.

Don’t see your location listed? No worries… give us a call today at (615) 697-4629, and chances are your home or business is part of our service area too!